Managed the Canadian Olympic Team’s digital fan experience for Sochi 2014 including all digital touch points of our We Are Winter campaign. 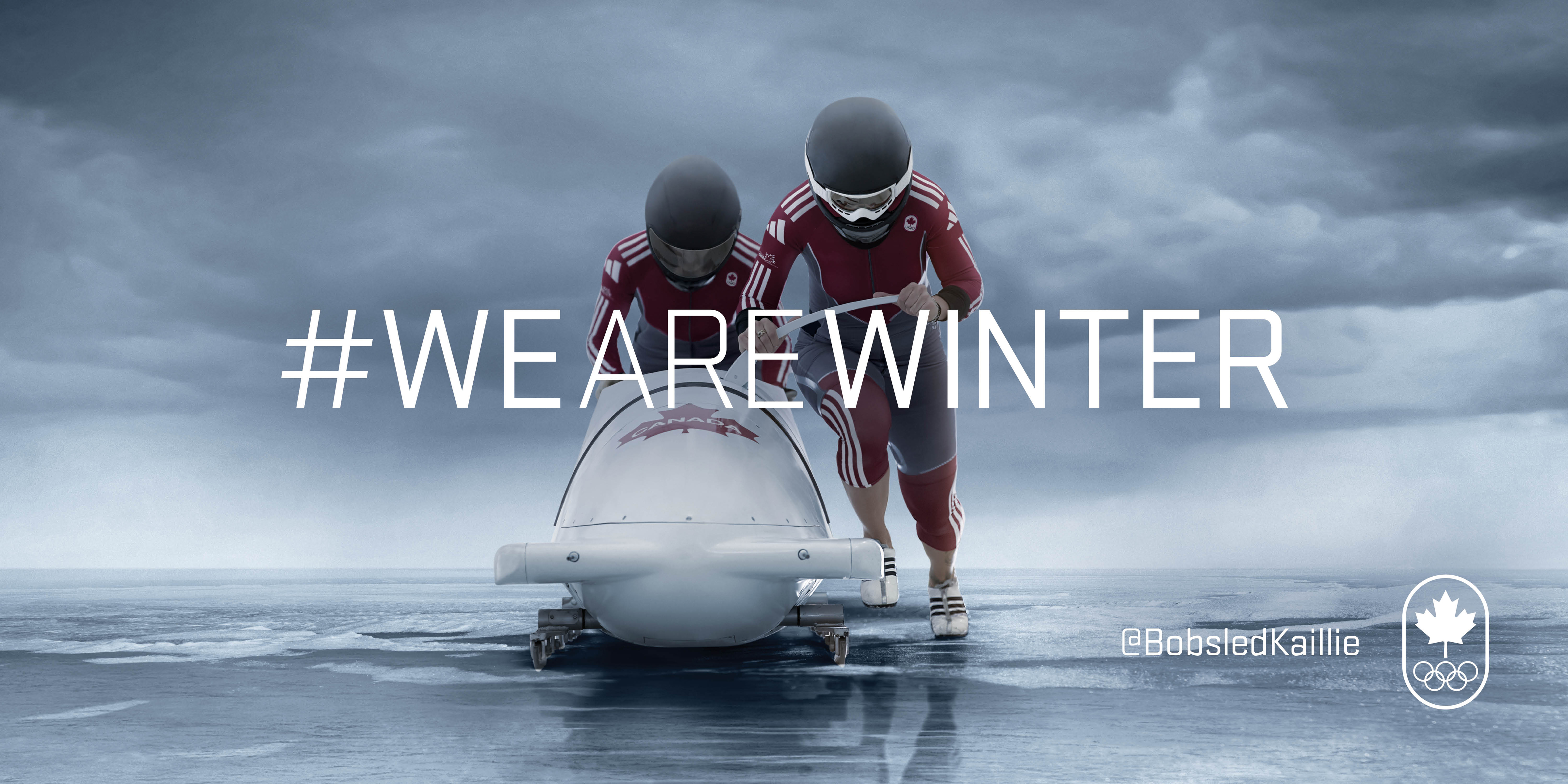