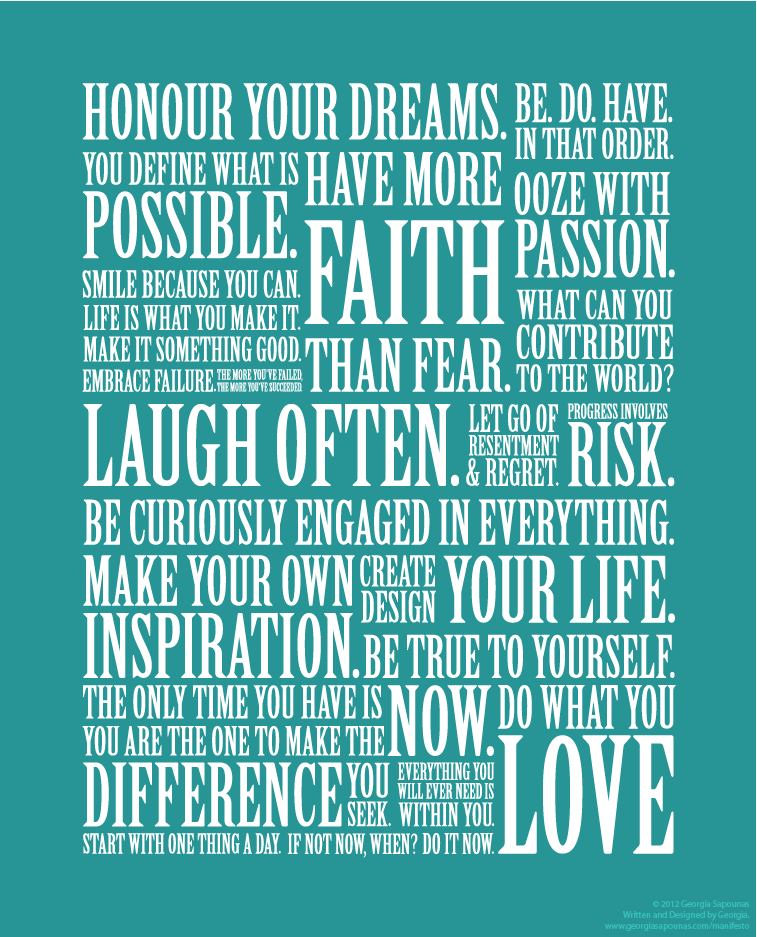 You must’ve heard of Pinterest by now, the site where daily users have increased by more than 145% in 2012 alone. Out of the time people spend on Pinterest, only Facebook and Tumblr have more time spent on their sites.

Currently 97% of Pinteret fans are female and women post 85% of the content. When surveyed in the USA, the majority of Pinterest users were upper income women from the American heartland.